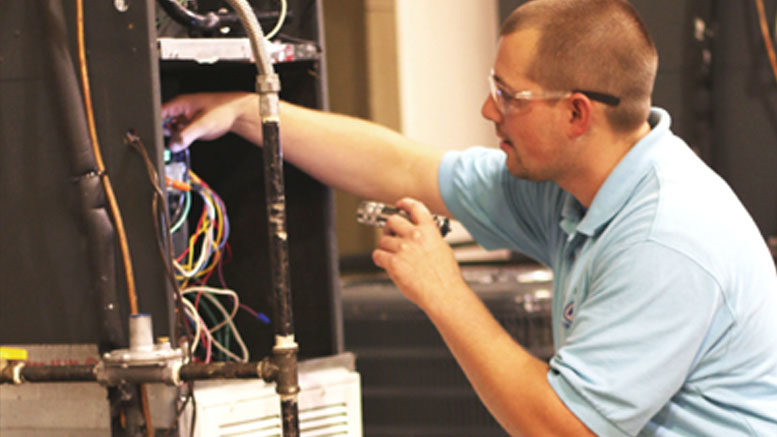 ATI chairs the State event and hosts the District event for SkillsUSA. This includes designing the event stations, constructing the events, and transporting/assembling the equipment needed for the competition.  This also includes judging the contests.

In addition to prizes for first, second, and third place winners, ATI provided scholarships for first through fifth place, ranging up to $5,000.

ATI looks forward to hosting the 2018 and 2019 State events at the Miller Store Road campus.

What HVAC Customers Are Saying About ATI Graduates