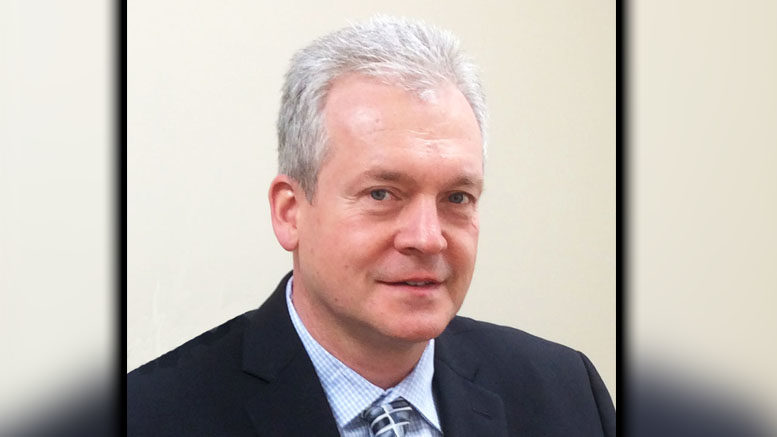 Mr. Daigle’s retirement in December 2017 left a legacy of training. After retiring as an Air Force Lieutenant Colonel, Mr. Daigle transitioned to trade schools, coming to ATI in 2007. Mr. Daigle and Mr. Picka worked closely to ensure students met all their potential. So, it was a natural progression for Mr. Picka to step into his Campus Director role at ATI.

Mr. Daigle stated, “Mr. Picka was trained for this position and is the perfect person to run ATI.”  And it doesn’t take long in speaking with Mr. Picka, to identify his sincerity in his work with students.

Mr. Picka’s path to ATI was a long one. He defected from the Czech Republic, coming to America in 1988, with a Mechanical Engineering Degree. Mr. Picka decided the automotive industry would be his next step, “I am mechanically inclined,” he said,” and I have a good ear, but I wanted to be properly trained so that I could be good at what I was doing. If I am doing something, I want to be really good at it.” He enrolled in the ATI Automotive Technology Program in 1993 and received his diploma. As Mr. Picka tells it, he admired the ATI instructors, and believed being an ATI instructor was his career path.

Working as an Automotive Technician for the next 5 years in a local dealership, his desire to be an ATI instructor did not change. For three months, Mr. Picka would come to ATI every Wednesday on his lunch break, discussing ATI possibilities with the Campus Director. Finally, an ATI teaching position opened, and Mr. Picka became an instructor in 1998. He won Instructor of the Year in 1999. Mr. Picka continued his climb to Campus Director, next as the Automotive Program Coordinator in 2002. He won the Distinguished Service Award from Virginia Career College Association in 2004.  In 2006, Mr. Picka was promoted to Director of Education, a job position perfectly fitting for a person who states, “Taking care of our students is all that matters.” He completed his Bachelor of Science in Electronics Engineering in 2010 from ECPI University.  He continues to take leadership training in his position as well as keeping up to date with his ten Automotive Service Excellence (ASE) certifications, including Automotive Master Technician.

Giving the meaning to ‘sweat equity’, he is prepared and fully equipped as he continues building on the foundation at Advanced Technology Institute.