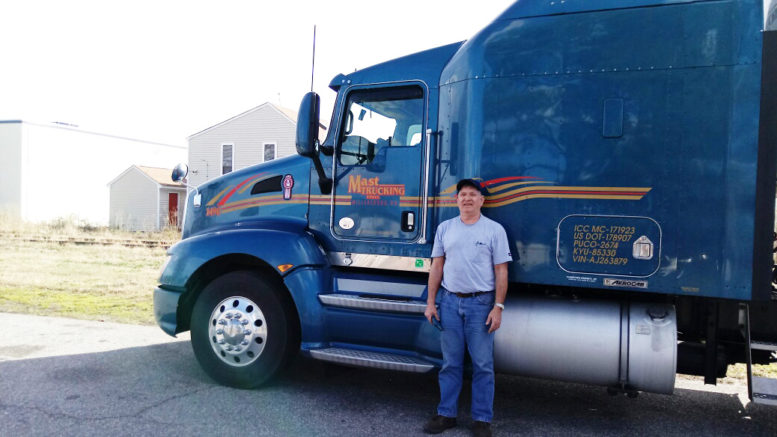 While driving down the road one day, Wiley Williams saw one of ATI’s Tractor-Trailer’s on the road and jotted down the phone number shown on the side of the Trailer. That was the beginning of another truck driving career for him.  As a 12 year old boy, Wiley was involved in his father’s business B.R. Williams and Son, Inc. The company uses dump trucks for hauling and clearing land in residential areas. Wiley’s father would let him drive the dump trucks around residential sub-divisions. After graduating from high school, Wiley continued working for his father.

Once Wiley completed the Commercial Driving program at ATI, he received his class A CDL license and started driving for Werner. He then moved on to Mast Trucking, based out of Ohio.

Wiley said, “One of the benefits of being a commercial driver is that I got the opportunity to see a lot of the country that otherwise, I would have never seen.”

Wiley went on to say, “I have already recommended the ATI Commercial Driving program to other people. I learned a lot here, and certainly recommend to anyone interested in trucking to come to ATI.  I also would say to anyone going into trucking to try to eat right and take care of yourself even though you are on the road. That is a really important thing to remember.

Submarines to Truck Driving: this ATI Grad Does it All

Diesel Technician has Big Dreams for the Future

Doing What He Does Best

What HVAC Customers Are Saying About ATI Graduates